Where do we draw the line on tutorial based questions and what is acceptable?

We've discussed this topic lately and within the last couple of months another meta post, What to do with tutorial requests? — part II. The top upvoted and accepted answer encourages to allow them. My views on tutorial based questions primarily exist on the realm of does it have some sort of effort.

Recently a discussion around another post was brought up and this question went back and forth on wether it was or wasn't broad. While I was intrigued by the question and initially came up with an idea how to make it into a script I closed it for being broad based on no attempt and the multitude of possible answers. After discussing with a few members how we could get it opened I mentioned if an attempt was made I would be happy to reopen it. Another user came in and did this so I kept my word and reopened it after they pinged me.

The issue stems now regarding what's changed in the edit and some of us have different views. The initial start of the chat can be referenced here.

How would the community view a question of this type and should this be allowed or not? Please provide your views in the answer area.

I saw this and wondered how do I create this poster in Photoshop? 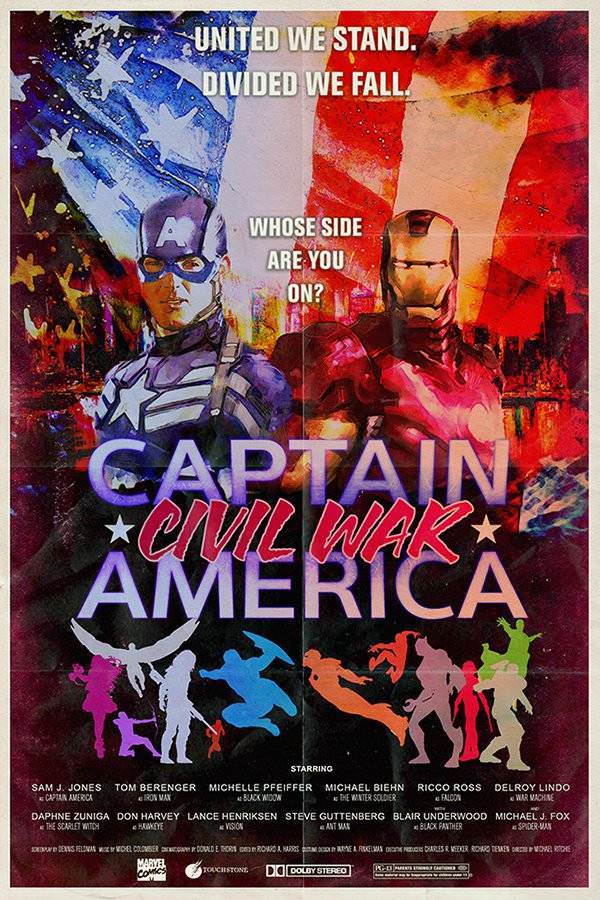 Based on the sample image and question:

If the question is about recreating the whole poster, I'd vote it as too broad. There are several elements with different graphic treatments, each with it's own complex tutorial needed (watercolor superheros, folded poster effect, text treatment, image blends and whatnot).

Not to mention that you have different ways to get these results by doing it digitally or by using paint and paper, if not specified by the asker.

If the question would be about something more specific in that image (how do I create this watercolor effect in the flag using photoshop / real brushes? How do I create silhouettes like those at the bottom? How to blend the main heros with the background?) I'd say it's all valid as separate questions.

This got a bit long so apologies for that, but here's my take on this. I think there is a conflation of issues (not just here and now but in general and in the numerous previous meta discussions)...

A lack of effort or previous research isn't a reason to close a question and is the wrong thing to be focusing on (at least in the context of closure). I know a lot of people feel strongly about this and we've had the discussion a lot but as of now a lack of effort in and of itself isn't a reason to close a question. There are so many past meta discussions on this I'm not going to go in to that further for now.

The "Too Broad" Close Reason

The reason for the "Too Broad" close reason is to limit the scope of the question. Essentially it is either for questions that are asking multiple distinct questions in one, or asking something that would take more work than is reasonable for the format to adequately answer. A lack of effort on the questioner's part may indicate a question is too broad; but the amount of effort itself, doesn't make it too broad.

This discussion may be relevant:

I think this is a very important distinction and the only one that makes sense in closing "Tutorial On Demand" questions.

How can I do X in Photoshop?

...is a perfectly acceptable question.

What decides whether it should be closed or not is what a reasonable and complete answer to that question would be. Would it be a 50 word description of a single technique, or would it need an essay explaining multiple steps and techniques.

So to take your example question...

I saw this and wondered how do I create this poster in Photoshop?

That question is too broad. There are at least a dozen different techniques used to create that poster (not even taking in to account composition, font choices, color etc.). Essentially you're either asking a dozen different questions in one, or you're asking for an essay. Note that the questioner's effort has nothing to do with it being too broad; if the question had stated and described in detail what they had researched and already done to recreate the text and the texture and the illustrations and the type layout etc. it would still be too broad.

Now, asking about any one of those techniques on their own would be fine. So...

I saw this and wondered how to recreate the text effect used on "CAPTAIN AMERICA"?"

...would probably be OK.

Likewise, the post that started this discussion was not too broad. It asked how to recreate a specific and relatively simple shape in Illustrator; the answer to which is simple enough.

Not the answer you're looking for? Browse other questions tagged discussion on-topic-definition .

14
What to do with tutorial requests? -- part II

10
Now that 3D is in our scope, let's decide which aspects are on topic
8
Do you have a feedback question? Bring it to the chat!
5
What should protocol be for designer's that request their artwork to be removed?
5
What do do with On Hold questions that have positive votes and multiple answers
5
How broad are you willing to allow questions to be in order to promote more interesting question content?
4
I think its time to consolidate and lock the stock questions
10
Joke but be helpful
13
Changing how we handle low-effort and tutorial-on-demand questions
6
"What software was used for this"-questions and how to deal with them
8
Are questions about removing a watermark acceptable?