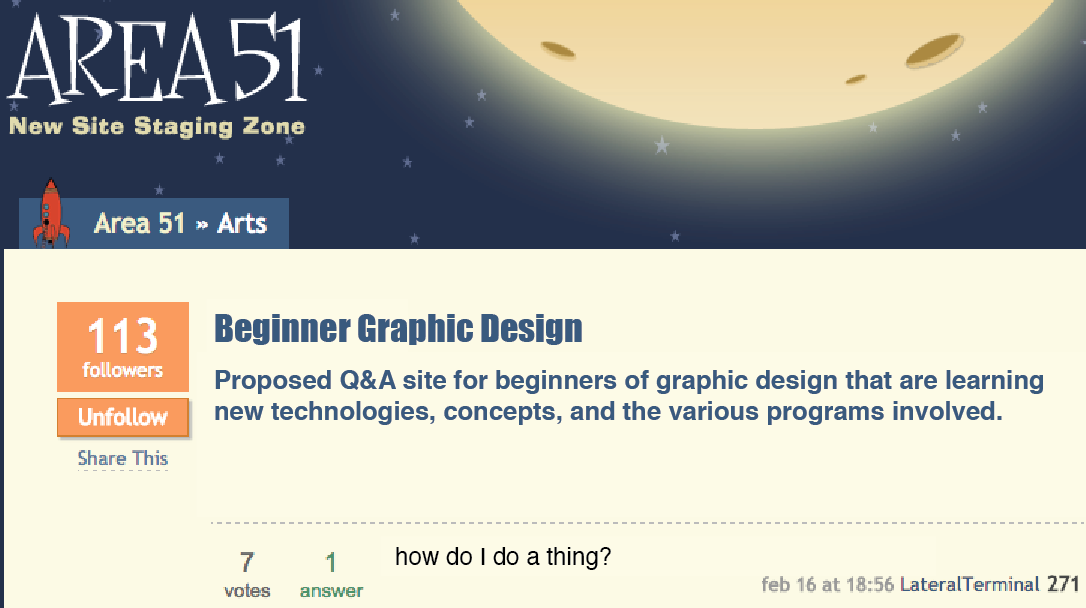 14
What to do with tutorial requests? -- part II
16
Why do how-to requests bother you?
13
Changing how we handle low-effort and tutorial-on-demand questions