Brace yourselves, hats are coming

I noticed on a few other SE sites that the traditional "Hats, or no hats?" season has begun - but apparently this year, instead of sites opting in, it's assumed that everyone wants hats unless a site opts out. (mods - is this true?)

If you've got no idea what I'm talking about, it's a fun thing called Winter Bash that Stack Exchange does every year to maintain advertising revenue while fewer people are working during the holiday season make the sites more fun and keep people contributing while people have holiday season related distractions. If you do certain things in late December / early January, you "win" hat-themed stickers for your profile picture. It's like special seasonal badges, but more fun. 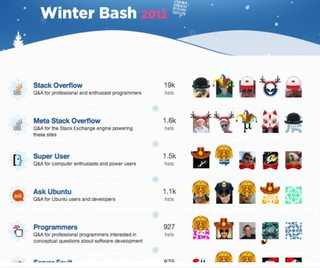 Traditionally, even when a site goes for it, individuals can choose to opt out (from a previous year's description):

Individual users who don’t want to participate, don’t want to see hats, and/or are generally anti-hat will have an “I hate hats” option available. 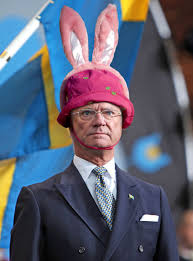 Or, I don't want hats personally, but I'll opt out as an individual, which means I'll stay hatless and I won't see anyone else's hats. 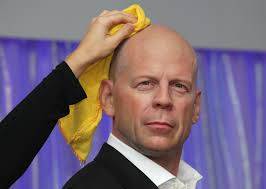 Booo, no hats, let's opt out so no-one can have hats. 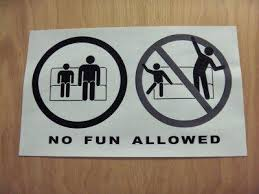